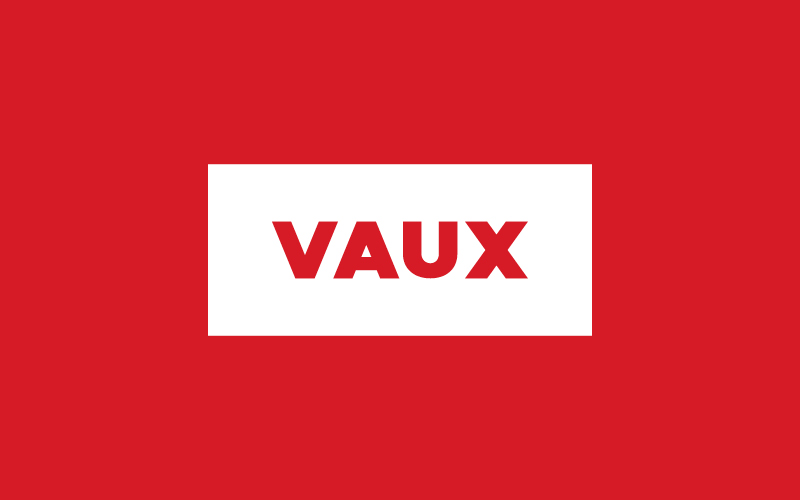 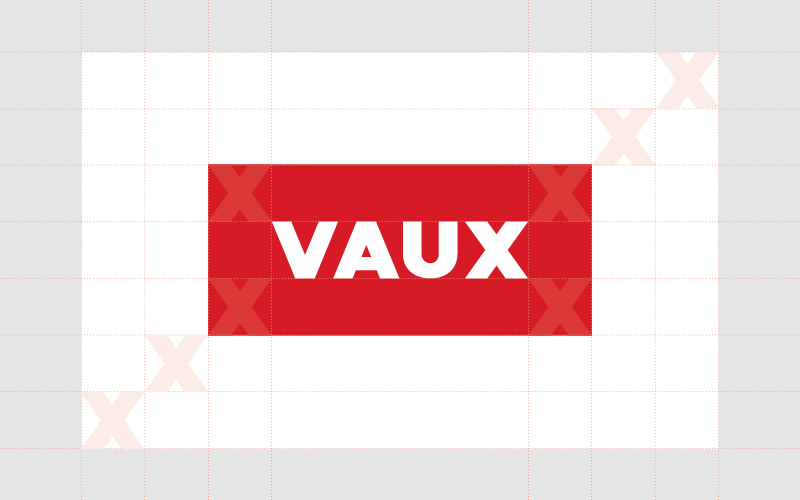 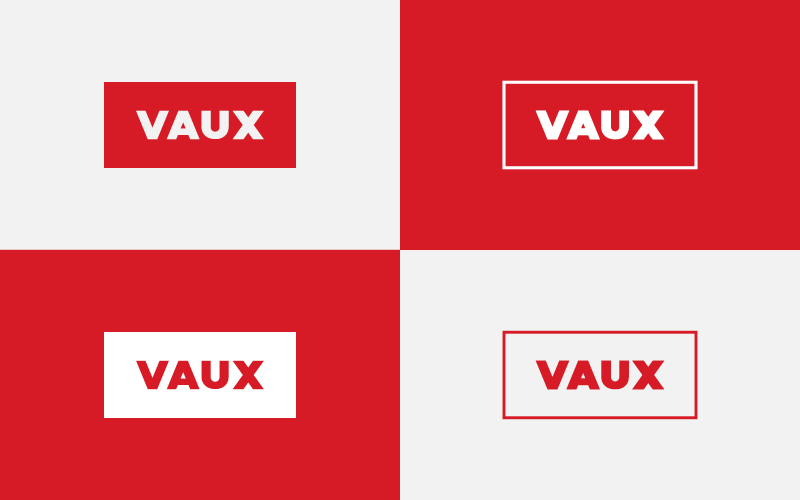 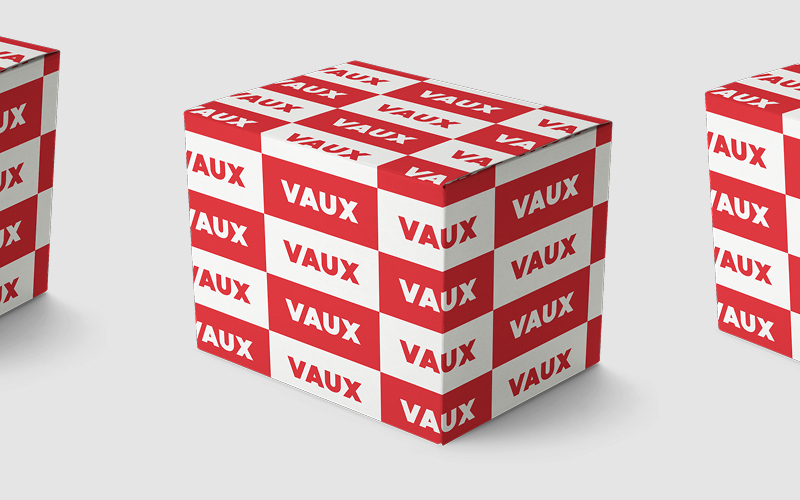 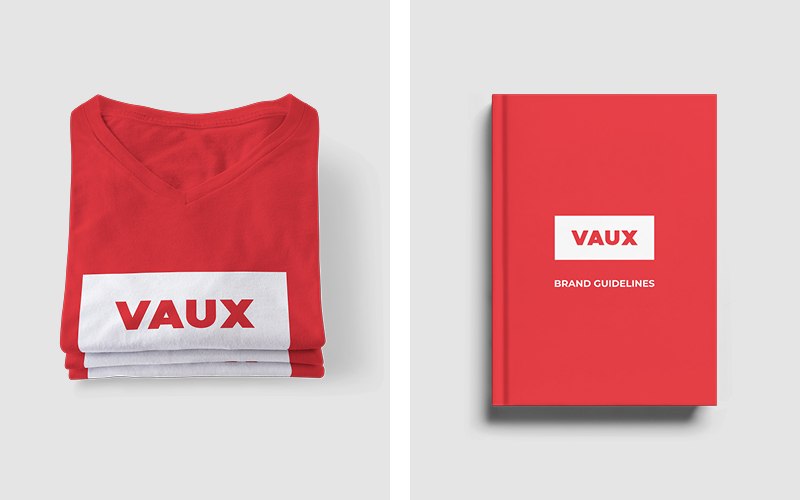 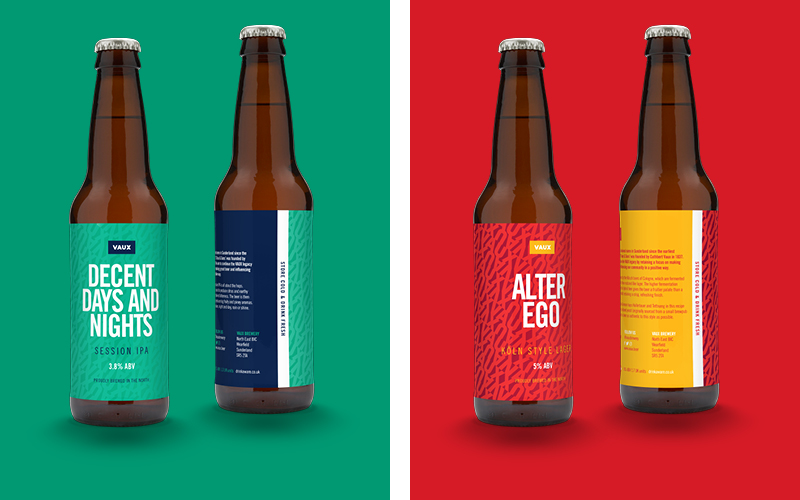 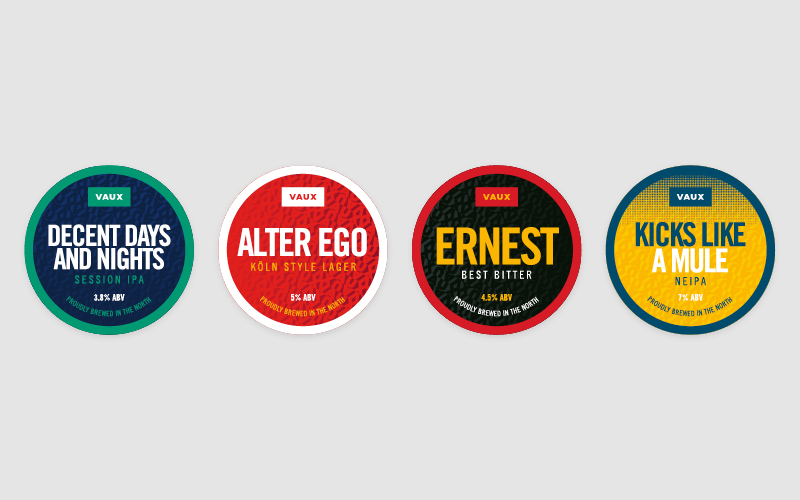 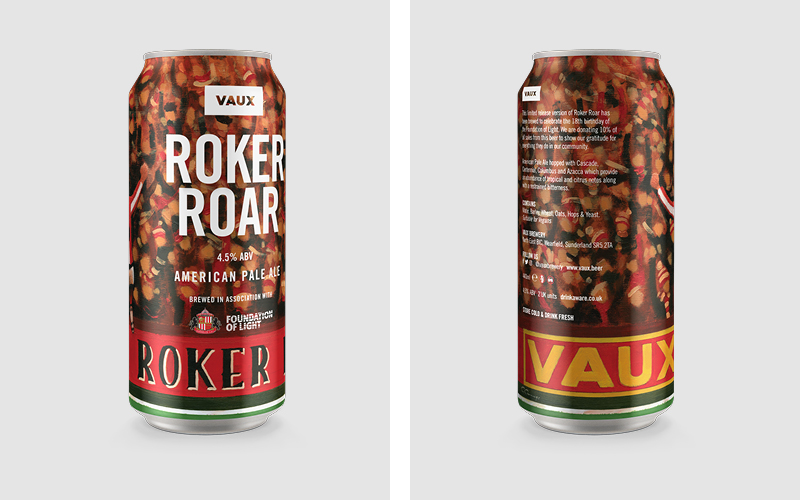 Bringing back an iconic brewery brand.

VAUX is a name synonymous with the City of Sunderland, a large scale brewery employing thousands over the years, adorning the shirts of Sunderland AFC for generations, the smell of the hops wafting across the city still fresh in residents memories.

After the brewery closed, and the buildings flattened, the word VAUX lost its sense of passion and local pride soon turned sour. Over the years it became associated with delay, decay, and desperation as the site of the city brewery was at the centre of legal wranglings, false dawns and ultimately failure (until recently).

In 2019, VAUX was born again, after being brought back from history books by a group of hardy and rather handsome local enthusiasts. Much like the iconic brand MINI, that came back for a new generation with new technology in what was still a small practical fun car much like it’s predecessor 50 years earlier, VAUX was doing something similar. Still producing beers in Sunderland, but for a different generation of drinkers, a generation of drinkers who didn’t drink what their dads drank, but want for something that isn’t mass-produced, flavorless and bland.

We helped redefine the brand through a serious of workshops with the VAUX team looking at the framework and narrative behind the brand, and lastly the all-important logo itself. This was then applied to all manner of applications in print and online.

More recently we’ve worked alongside illustrator Ged and local artist Chris Cummings in producing some of the VAUX packagings for the fantastic range of core and special edition beers.

If you fancy a beer, check them out at www.vaux.beer 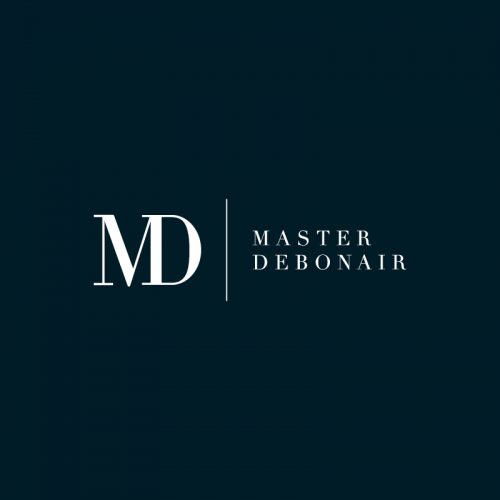 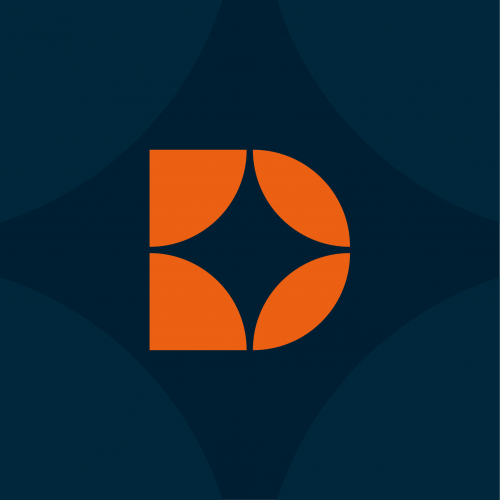 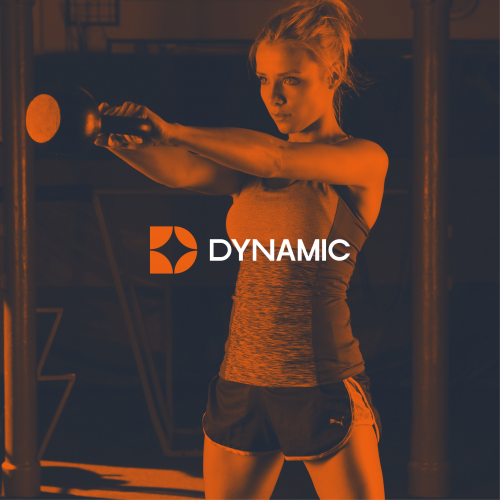 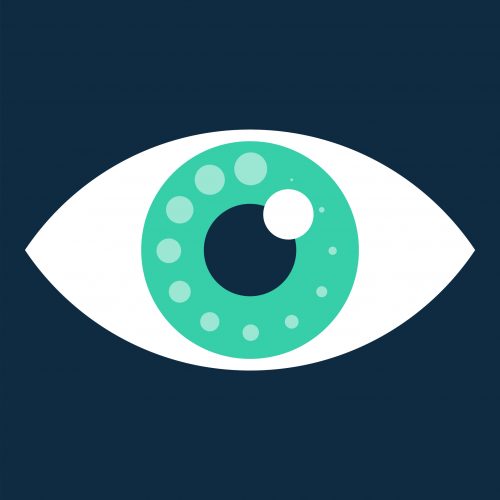 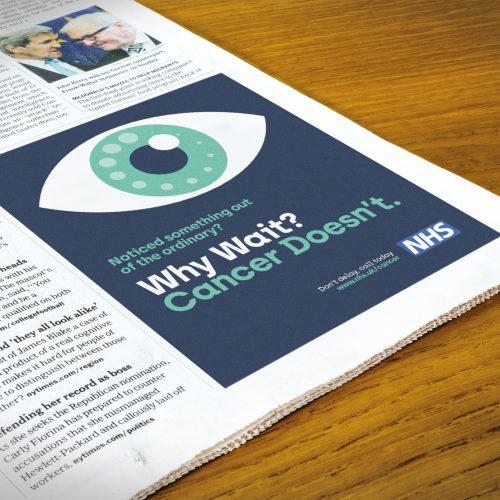 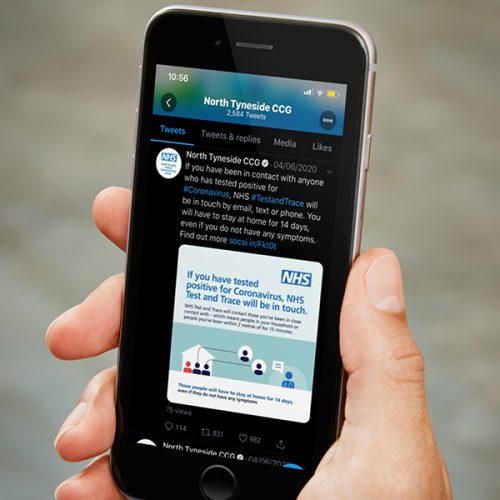 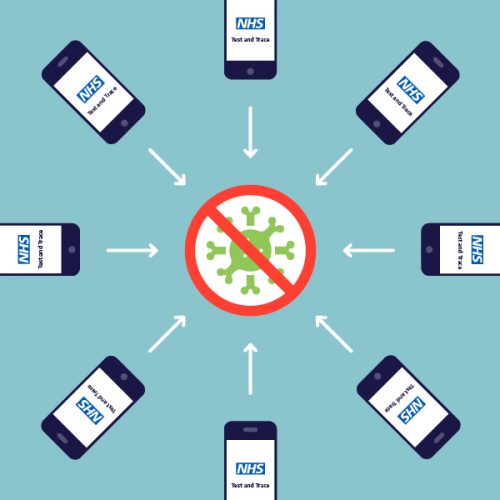